Hey guys,
I decided to put some order in here so, here's a masterpost with all translations done so far

TATSU-GUMI TRANSLATIONS (starting from vol.95, some of the links are from my Twitter since I thought it was useless posting them as they had nothing in particular to say. I'm only missing the 138th entry. The 121st was just a line, hence I haven't translated it) 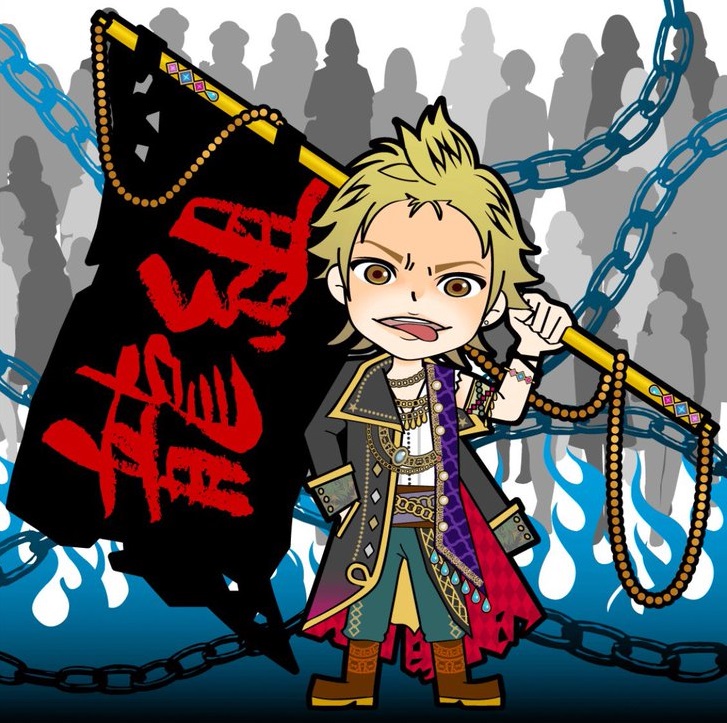 Here's a little translation of Kame's manual, after they concluded their concerts in Niigata 💕

Hey, guys!
There's another recent interview I thought it would have been fun to translate and share with you all! In here, KAT-TUN talk about their other new show, its contents and stuff so, please read it!
I hope you enjoy it! 💗💙💜 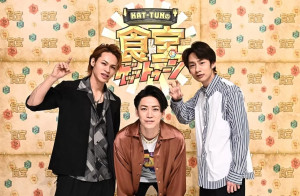 Hi everyone!
I found another cute interview with all KAT-TUN talking about their new tv show, Nani Suru KAT-TUN. I loved how they kept laughing all the time so I just had to translate and share it with you all!
Hope you will enjoy reading it 💗💙💜 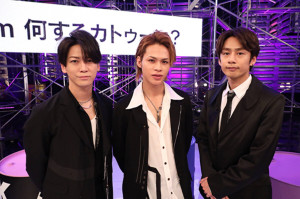 Hey there!
I've found this interesting article about Ueda's role in his new drama with Sho, "Nemesis", so I thought it would be good to translate it and share it with you all!
I hope you'll enjoy reading it!

Hi guys!
Here we are with a little something

Ueda about his role in "Nemesis", a drama starring Sho as a main, starting on April 11th. Ueda will appear in the 2nd episode, and, most probably will be there every once in a while?

Here's the following entry, the one he wrote the day after their concert on the 22nd!

Here I am again, updating Tatsu-gumi's translations with those I've posted on Twitter already!
Btw, I'll skip the 160 coz it's just a video in which he took two of the members of 4U (they act in SHOCK with him) to show Yankee Kata omoi chuu's choreography -however all he does is telling them to shut up all the time lol-

With that being said, this is Tatsu-gumi's vol. 159, right after KAT-TUN's Roar became platinum

So, I was able to find the parts of KAT-TUN's latest newsletter in which they comment about their 15th anniversary and also talk about it together, thus I've decided to translate it!
Hope you enjoy reading it!